A walk in the country may beat depression 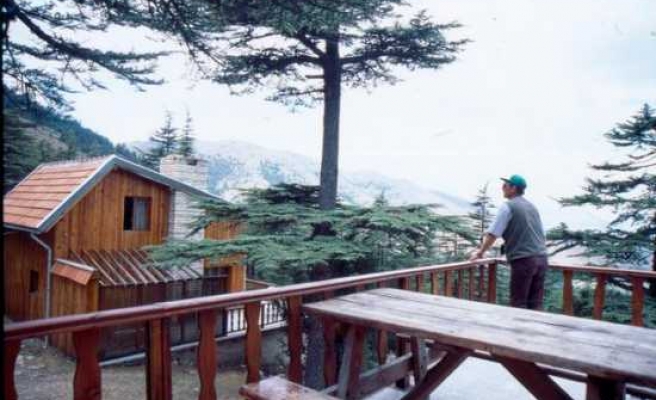 The first study into "ecotherapy" found that fresh air and exercise cut depression in more than 70 per cent of people.

A 30-minute walk in a country park also boosted self-esteem in nine out of 10 sufferers.

The dramatic findings raise questions about the wide use of anti-depressants, and have led to calls for "green therapy" to become mainstream practice.

Prescriptions for anti-depressants reached record levels last year. More than 31 million were written, an increase of six per cent on the year before, according to mental health charity Mind.

Demand for the group of anti-depressant drugs associated with an increased risk of suicide - called serotonin specific reuptake inhibitors - also rose by 10 per cent.

Ecotherapy is the use of conservation projects or a natural environment to help recovery from illness, particularly for those with mental health problems.

Mind has called for doctors to consider using conservation projects or country walks as part of mainstream treatment.

Paul Farmer, Mind's chief executive, said: "It is a credible, clinically valid treatment option and needs to be prescribed by GPs, especially when for many people access to treatments other than anti-depressants is extremely limited.

"We're not saying that ecotherapy can replace drugs but that the debate needs to be broadened."

Researchers at the University of Essex compared the benefits of a 30-minute country walk with a trip to an indoor shopping centre.

Using the experience of 20 members of Mind associations, they found that 71 per cent of the country walkers reported decreased levels of depression. Only 45 per cent of those visiting a shopping centre said their depression had lifted, while 22 per cent said it had got worse. Half said they felt more tense afterwards.

In a second study involving 108 people with various mental health problems who had tried ecotherapy, nine out of 10 said that they had benefited.