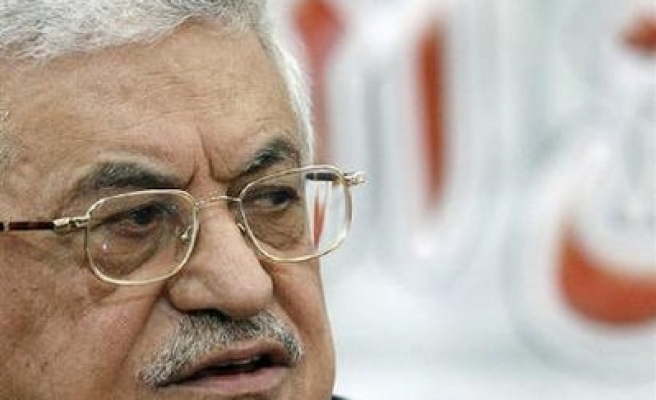 The issues include reinforcing a ceasefire between armed Palestinian groups in the Hamas-ruled Gaza and Israel, according to Nabil Shaath, Abbas' representative in Egypt.

Shaath added that opening the borders between Egypt and Gaza, brokering prisoner exchange between Hamas and Israel and resuming talks between Hamas and Fatah were also among the topics. According to Shaath, "Fatah monitors and supports these talks which were also discussed between Abbas and Egyptian, Jordanian and Saudi leaders."