President Mahmoud Abbas summoned the Palestine Liberation Organisation’s central council on Wednesday in a bid to boost the legitimacy of his newly formed emergency cabinet. 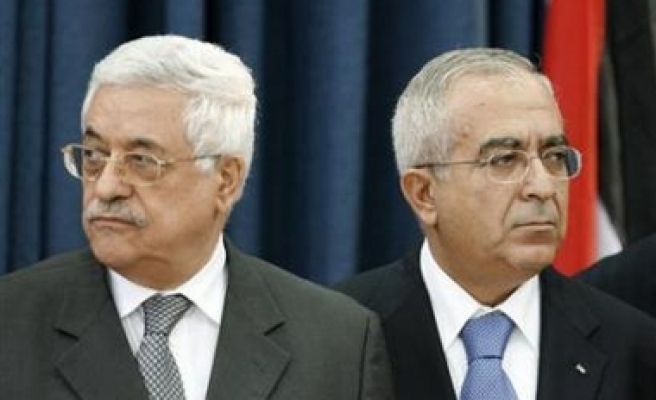 President Mahmoud Abbas summoned the Palestine Liberation Organisation’s central council on Wednesday in a bid to boost the legitimacy of his newly formed emergency cabinet.

Abbas wants the 129-member Palestine Central Council to supersede the Hamas-dominated Palestinian legislature, a move that could allow him to keep in place the government he formed after Hamas’s takeover of Gaza last week, analysts said.

Palestinian officials said the PLO council, which last met in 2003 and where Hamas is not represented, is expected to express support for Abbas’s new emergency government during its two day session in the West Bank town of Ramallah.

‘One of the main issues of discussion will be to reiterate the legitimacy of the decisions taken by President Abbas,’ council member Ahmad Majdalani told Reuters.

The council will also debate the possibility of moving up a presidential election in addition to a parliamentary poll now scheduled for 2010, said Saleh Rafat, another member.

The Western-backed Abbas said last week when he formed the emergency cabinet that he hoped to lay the groundwork for new elections but did not say when they could be held.