'Abbas may declare elections in late 2008'

Aides to Palestinian President Mahmoud Abbas are considering declaring presidential and Legislative Council elections by the end of 2008 in the West Bank, Ynet reported. 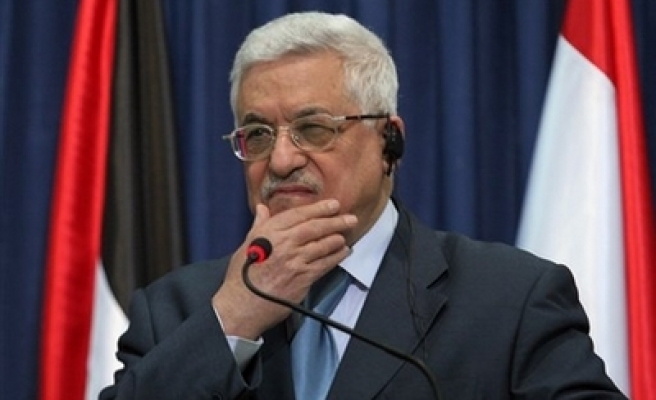 According to the senior Palestinian source, such an offer has been examined over the past few days by the Palestinian Authority leaders, and it may become concrete if Hams and the Fatah movement fail to reach an agreement.

Some of Abbas' associates have reservations over the election idea, claiming that this would deepen the rift between the West Bank and Gaza.

According to one of the aides, "If no agreement, the president will have no choice but to declare presidential and Legislative Council elections in the West Bank.

The organizations must be at the heightened state of alert, so that the Israelis won't be able to say that there is no one to deliver the authority to. There will be a new elected government and professional organizations capable of enforcing order and security in the West Bank," the source said.

He added that the PA had briefed the Americans on the plan and that the latter tend to support it.