'Abbas not to meet Hamas officials during Arab summit'

An aide to Palestinian President Mahmoud Abbas said Thursday that Abbas did not intend to meet with any Hamas officials during the upcoming Arab League Summit in Damascus Saturday and Sunday. 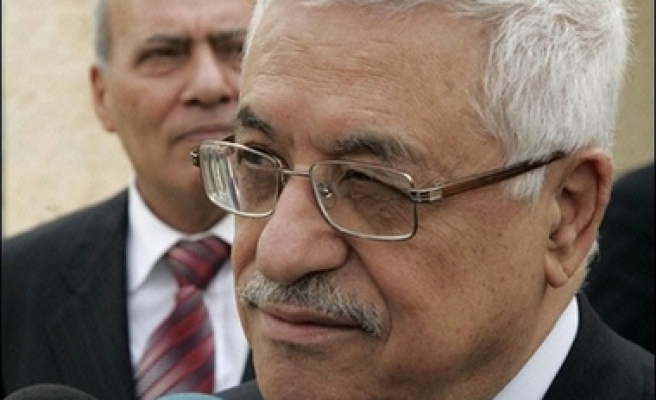 An aide to Palestinian President Mahmoud Abbas reiterated Thursday that Abbas would not reconcile with Hamas before it gave up sole control of Gaza, and did not intend to meet with any Hamas officials during the upcoming Arab League Summit in Damascus Saturday and Sunday.

Nimr Hammad, a member of Abbas' delegation to Damascus, also called on participants of the summit to reiterate their support for a 2002 Arab peace proposal.

Abbas was due to arrive in Damascus Friday, a day ahead of the two-day summit, after holding talks in Jordan Thursday.

Hamad denied reports that a meeting was scheduled under Syrian auspices between Abbas and Hamas chief Khaled Mashaal.

Representatives of the Islamic movement ruling Gaza and Abbas' rival Fatah party had signed a declaration in Sana'a Sunday, agreeing to hold talks on the basis of a Yemeni mediation initiative.

But hours later, Abbas had disowned the agreement, saying he demanded the immediate implementation of the initiative and would not enter into negotiations about it.