Israel's prime minister has held talks with Mahmoud Abbas, ahead of an Egyptian summit attended by other Arab delegates. 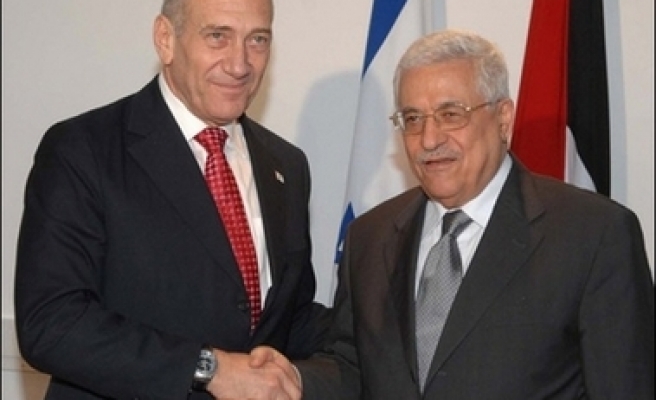 Israel's prime minister has held talks with Mahmoud Abbas, ahead of an Egyptian summit attended by other Arab delegates.

Ehud Olmert and Jordan's King Abdullah are attending the summit, at the Red Sea resort of Sharm el-Sheikh, on the invitation of Hosni Mubarak, Egypt's president.

The meeting on Monday has been seen as a showcase for Middle East leaders to voice support for Abbas' Fatah party against its rival Hamas, and is not expected to produce any wider developments.

Israel has said the meeting was not the time to enter negotiations.

Ahmed Aboul Gheit, Egypt's foreign minister, was hopeful that progress on the Palestinian issue would be made.

"The aim of the meeting is to regain confidence between the Israeli and the Palestinian sides, achieve the return to confidence building between them through agreed upon measures that should be strictly applied until the road is open to restart negotiations between the two sides," he said.