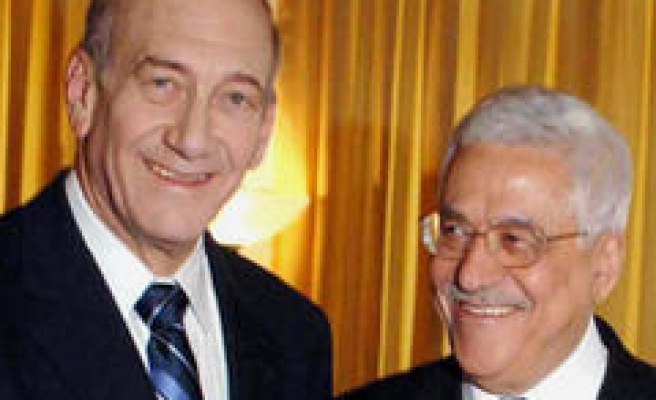 Yaser Abed Rabbo, a senior aide to Abbas, gave no details about the exact day and location of the summit, but he said preparations for it were underway.

Speaking on Voice of Palestine Radio, he also did not say which Arab and international leaders would attend.

Abbas and Olmert are likely not to meet in private at the summit, he added.

The international Mideast Quartet of the United States, the European Union, Russia and the United Nations was scheduled to meet in Cairo on June 26 and expected to invite Abbas and Olmert, as well as a delegation from the Arab League.

However, reports have said the Quartet meeting may be put off because of the crisis in the Gaza Strip. Last Mod: 20 Haziran 2007, 12:58
Add Comment