Abbas, Olmert to meet in Jerusalem on Wednesday 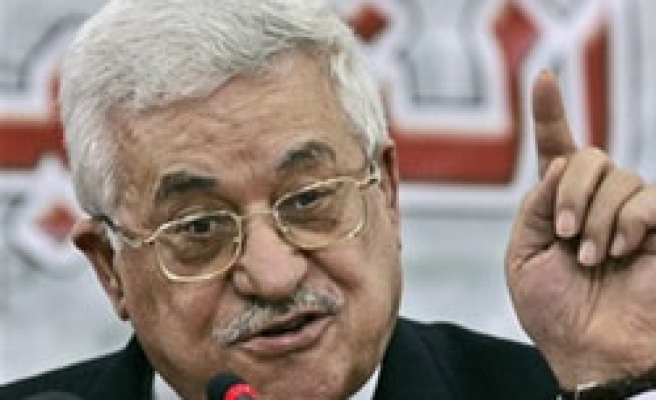 It will be the first meeting between the two since Olmert announced he would step down in September under a cloud of corruption charges.