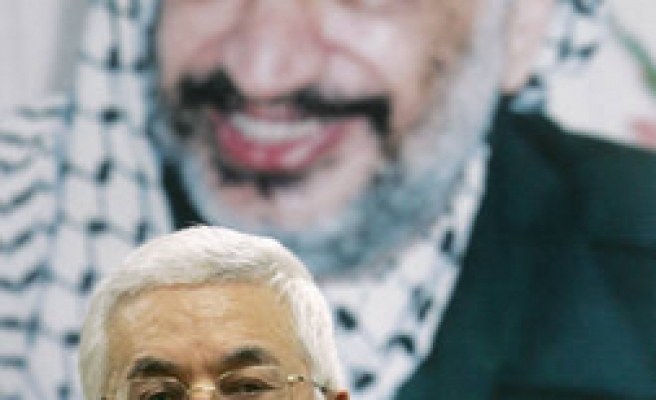 The statement, issued by Abbas' office, quoted an office official saying the meeting will be held in Areeha (Jericho) in the West Bank.

Several Palestinian officials have said they expect little to come out of this meeting. Some also said the Palestinian leadership will be discussing implementing a cease-fire to include both the West Bank and Gaza. Last Mod: 05 Haziran 2007, 17:47
Add Comment