The Palestinian president is expected to swear in a new prime minister and emergency cabinet two days after he dismissed the Hamas-led government. 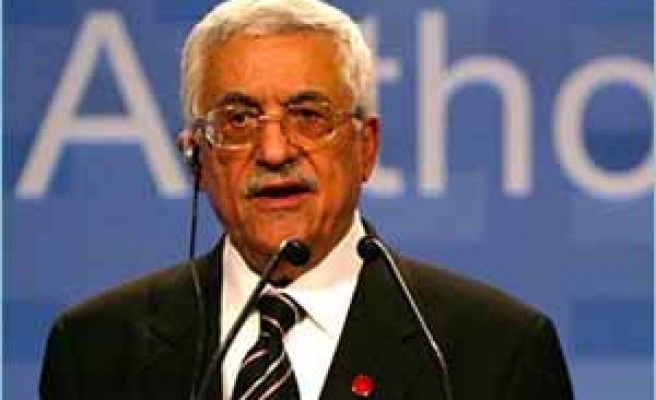 Upheaval in the wake of Hamas's takeover continued in the West Bank on Saturday with Fatah fighters and activists storming a Palestinian parliament building in Ramallah to protest the move.

Fighters grabbed the deputy speaker, who is linked to Hamas, and dragged him from the building.


In the West Bank city of Hebron, al Aqsa Martyrs Brigades fighters, an offshoot of Fatah, stormed government offices and set up checkpoints to search for Hamas members.
Members of the group have also destroyed offices at an Islamic school, a cultural centre, charities, local television and local radio in the city of Nablus in apparent revenge attacks, witnesses and Hamas officials said.
Many Fatah supporters who live in Gaza fear reprisals from Hamas fighters.
Hamas fighters are still searching for their Fatah rivals to seize their weapons and at least 200 Fatah men have already fled the territory, by land or sea to neighbouring Egypt.
Israeli troops at the Erez checkpoint between Gaza and Israel fired warning shots at Palestinians who tried to cross into Israel to escape the violence.
Looting had also continued including from Abbas's  bullet-scarred seafront presidential compound and the home of former president and Fatah leader Yasser Arafat.
Technocrat government
In a boost for Abbas, the US will lift a direct ban on aid to the government once the new administration is announced, a US envoy told Abbas during a meeting in the West Bank.
The emergency government will have between 10 and 12 members and consist primarily of independent technocrats, he said.