Palestinian President Mahmoud Abbas suspended peace negotiations with Israel on Sunday, demanding it end a Gaza offensive that has killed more than 100 Palestinians, many of them civilians. 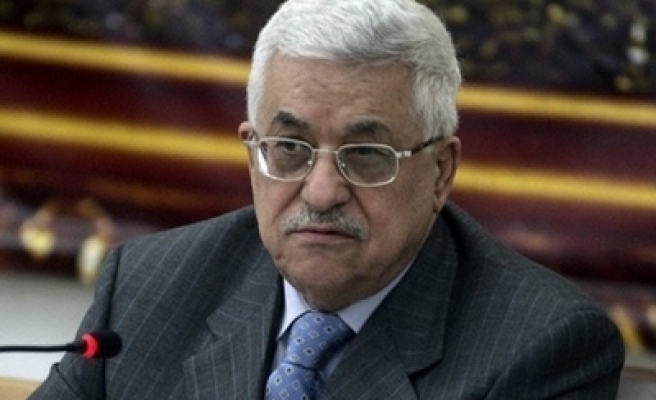 Abbas had ordered "the suspension of negotiations ... until (Israeli) aggression is stopped", a senior aide to the Palestinian leader said in the West Bank city of Ramallah.

But he stopped short of declaring dead the U.S.-brokered statehood talks.

Arye Mekel, spokesman for Israel's chief negotiator, Foreign Minister Tzipi Livni, said Abbas's decision was a mistake and expressed hope the talks would resume "in the very near future".

A 21-month-old Palestinian girl and three fighters died in the latest fighting in the Gaza Strip, raising the Palestinian death toll in five days of bloodshed to more than 100, medical officials said.

U.S. Secretary of State Condoleezza Rice is due to meet Abbas and Olmert this week. Washington has said it hoped Israeli-Palestinian talks can lead to a statehood deal before President George W. Bush leaves office in January.