Abbas and Mashaal were expected to discuss ways of ending the Fatah-Hamas rivalry and forming a new Palestinian unity government, a top Fatah official said. 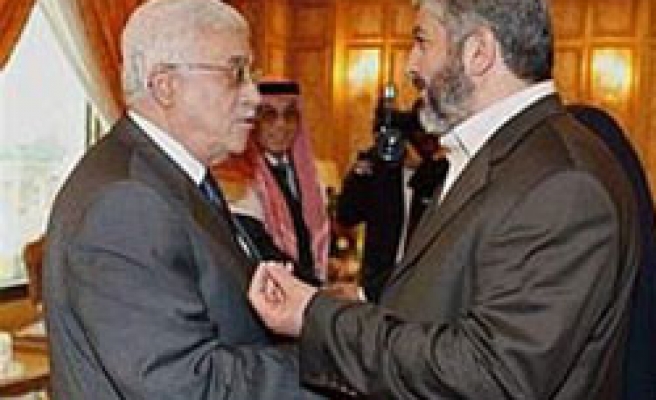 The meeting would be the first of its kind since Hamas seized control of the Gaza Strip a year ago, said Abbas adviser Ahmed Abdel Rahman.

Israeli newspaper Jerusalem Post said He added that the meeting might take place during Abbas's visit to Syria early next month.

Abbas and Mashaal were expected to discuss ways of ending the Fatah-Hamas dispute and forming a new Palestinian unity government, he added.

Abbas recently launched an initiative to hold unconditional talks with Hamas to end the long-standing dispute between the two parties.

Abdel Rahim also confirmed a report according to which Abbas was planning to visit the Gaza Strip. However, he did not say when that would happen. "We hope that the visit would take place very soon," he said. "Efforts are under way to end the schism in the Palestinian arena."