The presidential candidate of Turkish government Abdullah Gul said "It is out of the question for me to withdraw my candidacy in any way." on Sunday. 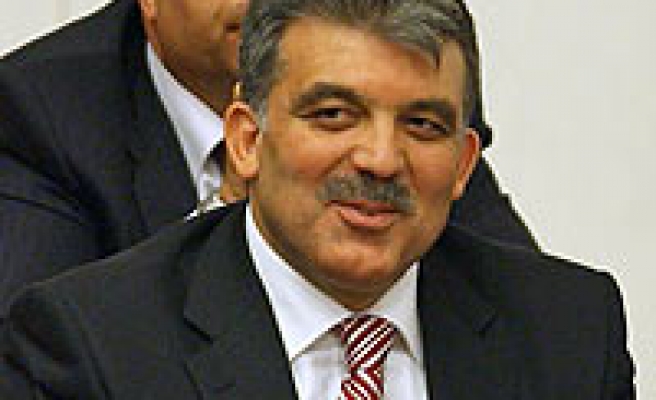 The presidential candidate of Turkish government on Sunday ruled out withdrawing from the election depite the army's threat.

The army, which has carried out three coups in the past, responded with a statement that it was determined to take action to protect Turkey's secular system.

The government hit back on Saturday, calling the army to order and rejecting any undemocratic moves to resolve the crisis.

"It is out of the question for me to withdraw my candidacy in any way," Gul said.

The main opposition Republican People's Party has asked the Constitutional Court to cancel Friday's presidential vote in parliament, arguing that the assembly did not have the necessary quorum.

If the court annuls the vote, general elections set for November 4 could be brought forward. If not, Gul could be elected president in a third round of voting on May 9, when an an absolute majority of 276 votes would suffice, compared to the two-thirds majority of 367 required for the first two rounds.

"We all need to await the decision of the Constitutional Court," Gul said. "The court will undoubtedly make the best evaluation and reach the right decision."
Last Mod: 29 Nisan 2007, 15:16
Add Comment