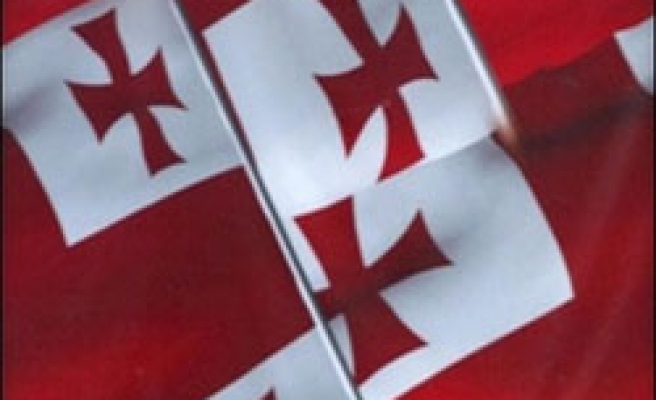 "The plane has been shot down. Now efforts are under way to find its fragments," Bagapsh told RIA Novosti news agency.

The Abkhaz president said Abkhazia had informed the peace-keeping forces in the region about the incident, according to the report.

But the report also said the Georgian Defense Ministry rejected on Sunday its complicity in the incident, saying that Georgian planes had not performed any flights over the territory controlled by Abkhazia.