Russian news agency said Abkhazia is ready to be under Russian military control in exchange for security guarantees. 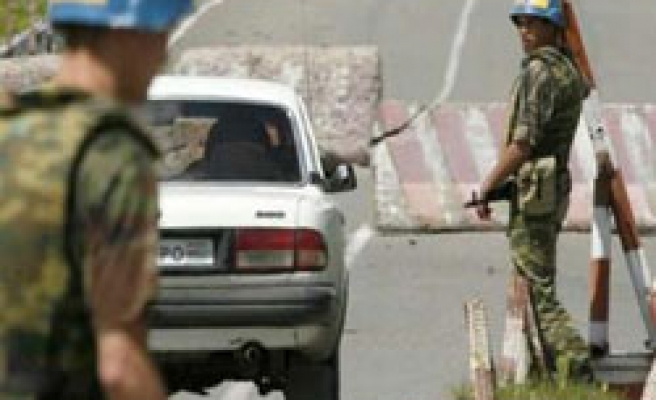 Russian news agency said Abkhazia is ready to be under Russian military control in exchange for security guarantees.

Abkhazia is prepared to place its territory under Russia's military control in exchange for security guarantees, Sergei Shamba, Minister of Foreign Affairs of the unrecognised republic, has stated in an interview published in the newspaper Izvestia on Tuesday.

Shamba said, "We suggest the broadest military cooperation with Russia. These same 200 km constitute the distance from the Psou to Inguri River. This is the whole of Abkhazia. We agree to Russia's bringing the territory under its military control. But in exchange, we shall demand guarantees of our security", Itar-Tass reported.

The Minister's opinion is that "It is essential to work out such a machinery for the recognition of Abkhazia's independence that would fully meet the interests of both sides, without giving rise to excessive irritation among Moscow's leading international partners".
Last Mod: 06 Mayıs 2008, 13:21
Add Comment