Activists to honor massacre of Muslim soldiers in Philippines

Around 100 peace advocates will march in the Philippines' southern province of Mindanao to commemorate the 40th anniversary of the Jabiddah massacre. 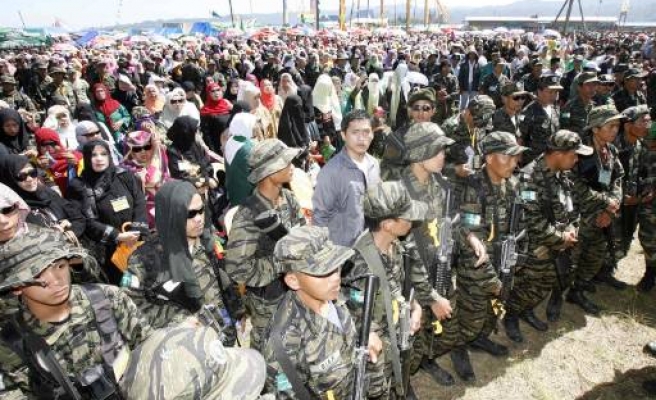 The peace caravan is due to take off from five key cities and end at the Corregidor Island, west of Manila, where 31 Muslim youths were killed on 18 March 1968.

The massacre is widely considered to have started the now decades long local Muslims struggle for independence.

Mary Ann Arnado, secretary-general of the Mindanao Peoples Caucus (MPC), and the organiser of the peace protest, said they hoped to make the journey "a venue to nationalise" the Mindanao peace agenda.

Manila-based non-governmental organisations and journalists are also expected to take part in the peace protest.