Activists to leave for breaking Israel siege on Gaza

Greta Berlin, one of the activists, said that "We are planning that the boats will leave late on Thursday evening as we need to make sure that we arrive in Gaza in the daylight." 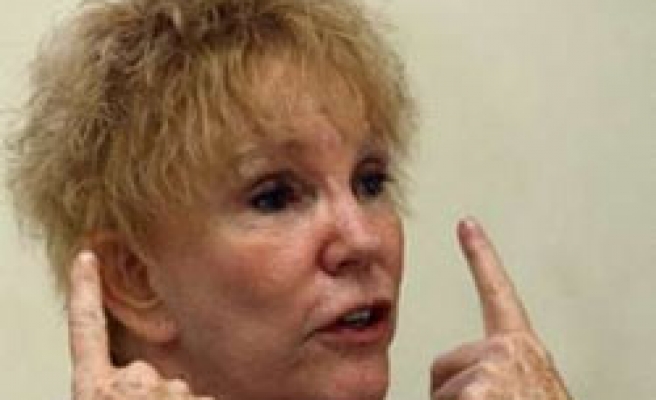 The three are among some 46 activists from 16 countries including former British Prime Minister Tony Blair's sister-in-law are set to sail to Gaza on Thursday to try to break an Israeli blockade on the territory.

Activists who have gathered in Cyprus for the journey, which The Free Gaza Movement hopes will draw attention to the plight of 1.4 million Palestinians suffering shortages of everything from fuel to food since an Israeli crackdown began last year.

Their boats arrived in Cyprus on Wednesday from the Greek island of Crete.

Plans had been repeatedly delayed by rough seas in the eastern Mediterranean, but organisers said they hoped to set sail from the southern port town of Larnaca late on Thursday.

"We are planning that the boats will leave late on Thursday evening as we need to make sure that we arrive in Gaza in the daylight," said Greta Berlin, one of the activists.

Organisers had previously said it took approximately 20 hours to sail to Gaza from Cyprus by boat, though Berlin said their estimated arrival in Gaza would be early Saturday.

The Free Gaza movement says it wants to establish a permanent sea link between Cyprus and Gaza.

Activists on the boat include Israeli citizens, Hedy Epstein, an 84-year old Holocaust survivor, and Lauren Booth, half sister of Blair's wife Cherie.

Israel patrols the sea around Gaza, and organisers have said they are aware that they could be prevented from approaching the coastal enclave.

"It doesn't matter what happens, even if they blow our boats up and only a few of us are left, we will go there on a raft if we have to," Berlin said.