Afghanistan's Senate called on the government yesterday to hold direct talks with the Taliban and other opposition forces in a bid to end the rising bloodshed in the country. 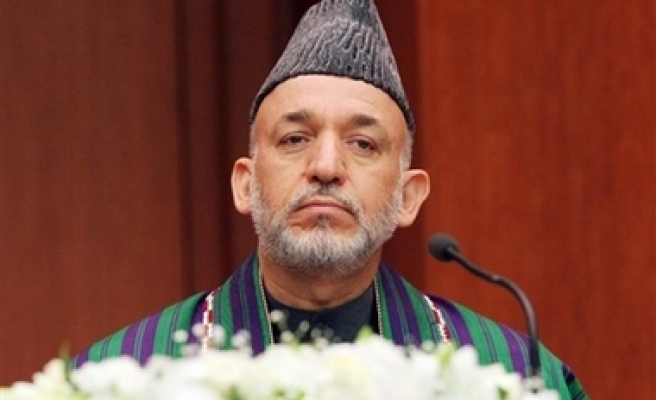 Afghanistan's Senate called on the government yesterday to hold direct talks with the Taliban and other opposition forces in a bid to end the rising bloodshed in the country.

The Senate, the upper house of the Afghan parliament, also urged Western troops in the U.S.-led coalition and Afghan forces to halt the hunt for Taliban fighters.

The motion comes at a time of rising public discontent with the government of President Hamid Karzai over civilian casualties at the hands of Western troops, corruption and the failure to turn billions of dollars in aid into better livelihoods.

The Senate motion calling for "direct negotiations with the concerned Afghan sides in the country" was passed by an overwhelming majority and now goes to Mr. Karzai, who has in the past failed in efforts to bring the Taliban to the negotiating table.

It follows a controversial law offering an amnesty from war crimes committed during nearly three decades of civil war signed by Mr. Karzai in March.

Former cabinet minister Wadir Safi, now a political scientist at Kabul University, said the vote was a positive step, but added friction within Mr. Karzai's government over how to reach out to the Taliban needed to be resolved before peace talks could start.

"Talking to the Taliban and other opponents should be a must, for without it the crisis will go on and on," he said, adding a way should be found to include them in the government.

The Taliban could not be contacted for comment, but in the past they have ruled out peace talks and have vowed to drive out foreign troops and topple Mr. Karzai's government.

The Senate is led by former president Sibghatullah Mojadidi, a confidant of Mr. Karzai who heads a presidential commission that has tried to reach out to the Taliban and other opposition groups.

Nearly half of the 101 members of the Senate are appointed by Mr. Karzai and it usually works in co-operation with him.

The Senate said efforts should be made to find out the demands of the Taliban and other opponents and in the meantime military operations against them should cease. Last Mod: 09 Mayıs 2007, 18:13
Add Comment