Mass protests against the alleged deployment of Russian troops in Afghanistan have been held in the Afghan city of Gardez, some 95 kms (60 miles) south of Kabul, national media reported on Tuesday. 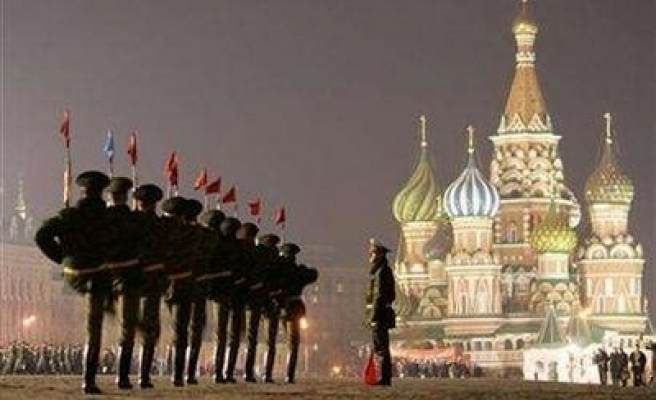 The peaceful protests are said to have been triggered by an article in a Polish newspaper which said that Russia could join the International Security Assistance Force in Afghanistan in exchange for NATO denying membership of the military alliance to the former Soviet republics of Ukraine and Georgia.

"Russians are preparing not only to offer the alliance [NATO] their railways and airspace, but also their military base in Uzbekistan, which was used by the Soviet Army in the 1980s," the Gazeta Wyborcza newspaper wrote.

However, the first deputy press secretary of the Russian president, Dmitry Peskov, said on Tuesday in an interview with the Ekho Moskvy radio station that Russia sending troops to the country were 'absolutely untrue'.

Any return of Russian troops to Afghanistan would be certain to be greeted with open protests from Afghans.

The Soviet Union was involved in a bitter decade-long occupation in Afghanistan from 1979 to 1989. A million Afghan civilians and fighters are estimated to have lost their lives during the fighting. The return of Russian soldiers to the country would also be extremely unpopular in Russia.