The statement said AU Peace and Security Commissioner Ramtane Lamamra would travel to Nouakchott immediately "to assess the situation on the ground and to assist in promoting a peaceful solution to the crisis". 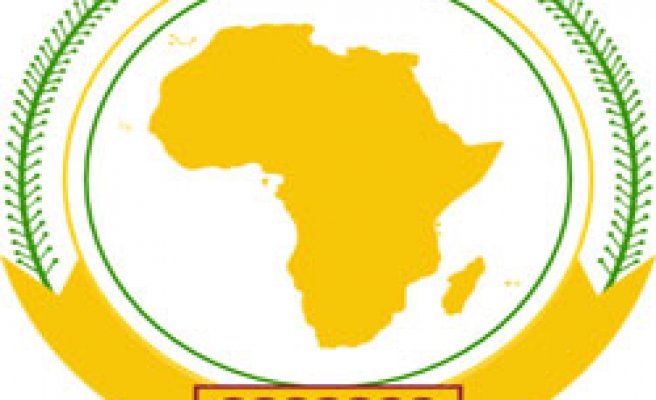 The African Union condemned a coup in Mauritania on Wednesday and demanded a return to constitutional government in the West African nation.

"The African Union ... condemns the coup d'Etat and demands the restoration of constitutional legality," said a statement issued at AU headquarters in the Ethiopian capital Addis Ababa.

The statement said AU Peace and Security Commissioner Ramtane Lamamra would travel to Nouakchott immediately "to assess the situation on the ground and to assist in promoting a peaceful solution to the crisis".

It said the AU Peace and Security Council would also hold a meeting soon to consider the situation.

The European Commission condemned Wednesday's coup in Mauritania and demanded that President Sidi Mohamed Ould Cheikh Abdallahi be returned to power. The EU executive, which had allocated some 156 million euros of aid for the West African country for 2008-2013, said the coup could put this cooperation into question.

"The European Commission is very concerned by the situation in Mauritania, which puts into question the remarkable democratic progress in this country," it said in a statement.

"This situation could put into question our policy of cooperation with Mauritania," EU Aid and Development Commissioner Louis Michel said, adding the president and prime minister should be freed and returned to power quickly.

A presidency official who declined to be named said the president, prime minister and interior minister had been arrested and taken to an unknown destination. Abdallahi won elections last year and took over from a military junta that had ruled since it toppled President Maaouya Ould Sid'Ahmed Taya in a bloodless coup in 2005. (Writing by Daniel Wallis, editing by Mary Gabriel) (For more stories on the coup please click