President Ahmadinejad's the interview is expected to be broadcast on Monday night at Malaysia's local time. 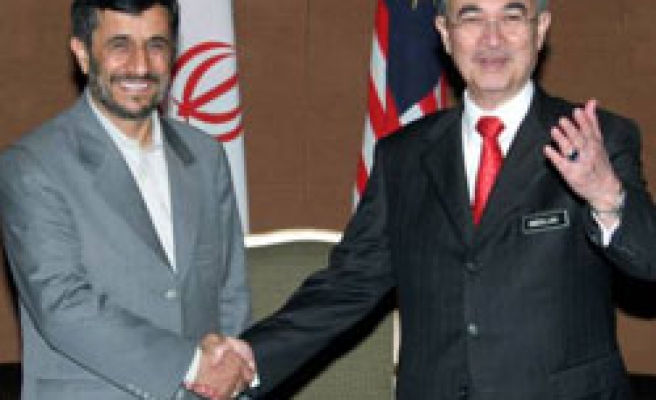 IRNA reported President Ahmadinejad of Iran said the US and Israel would not dare attack Iran in an interview to Malaysian media on Monday.

The Iranian president arrived in Kuala Lumpur earlier in the day to attend the sixth Summit of the Eight Islamic Developing Countries (D8) where he is expected to deliver a speech on Tuesday.

President Ahmadinejad made the remarks while responding a question on the US and Israel's threats against Iran in an interview with the Malaysian official news agency (BERNAMA) and its state television.

The interview is expected to be broadcast on Monday night at Malaysia's local time.

"Not only the US and Israel, but a hundred others like them cannot attack Iran and they know it themselves," President Ahmadinejad stressed.

He added that US President George W. Bush "has had and still has many satanic and inhuman wishes including confrontation with Iran but none of his wishes have come true.