Hezbollah says cameras are installed near the airport to monitor goods it stores there. 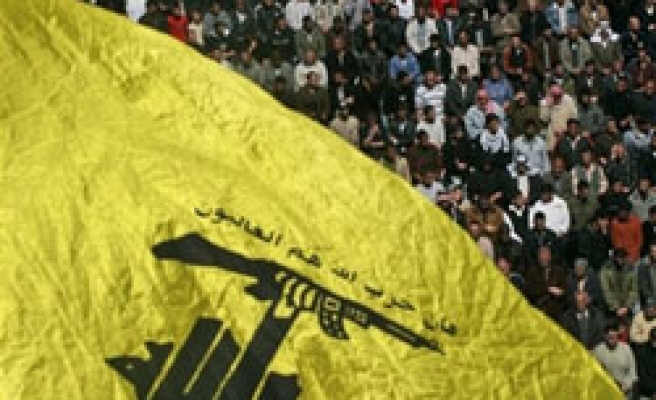 The Western-backed Lebanese government on Tuesday accused Hezbollah of violating the country's sovereignty by operating its own communications network and installing cameras at Beirut airport.

A cabinet statement described Hezbollah's communications network as "an attack on the sovereignty of the state" and said it would take legal action against anyone involved in it.

The cabinet, which has strong backing from the United States and Arab countries including Saudi Arabia, also removed the head of Beirut airport security.

Hezbollah, a political group with an army, said the communications network was part of its military and security apparatus and played a key role in its war with Israel in 2006.

"The cabinet cannot, and no one can stop us from defending ourselves and defending the country," Hezbollah's deputy leader Sheikh Naim Kassem told the group's al-Manar television.

At a meeting which lasted into the early hours of Tuesday, the cabinet stated that Hezbollah had erected cameras to monitor a runway at Beirut airport. The cabinet decided to remove Brigadier General Wafiq Shkeir from his post as airport security chief and described the cameras as "another violation of sovereignty".

Hezbollah's Kassem said the issue was ridiculous. He said cameras were not needed to monitor the airport, which is located in southern suburbs controlled by his group.

Hezbollah's construction arm, Jihad Binaa, had erected cameras near the airport to monitor goods it stores there, he said.

Governing coalition leaders allege that Hezbollah is spying on the airport to monitor their movements.

Hezbollah and its allies in the opposition have deemed Siniora's cabinet illegitimate ever since all of its Muslim ministers resigned in November 2006.