Turkey's parliament began debating a proposal on Thursday for early national elections in July, a move intended to end a political crisis. But opposition party CHP wants to delay it in September. 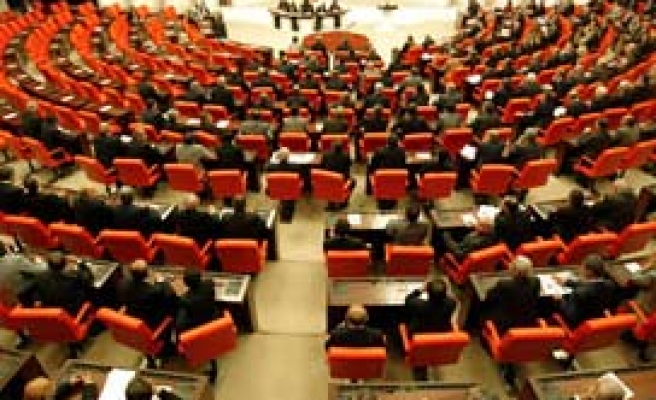 Turkey's parliament began debating a proposal on Thursday for early national elections in July, a move intended to end a political crisis.

Prime Minister Tayyip Erdogan proposed early polls on Wednesday, a day after Turkey's highest court ruled the first round of a presidential election in parliament invalid.

Parliament, where the AK Party has a majority, was to examine a proposal by the assembly's constitutional committee to hold national elections on July 22.

The main opposition Republican People's Party (CHP), which helped trigger the crisis by asking Turkey's Constitutional Court to halt the presidential poll, said it would prefer the general election to be held in September.

The CHP claimed election turnout could suffer during the summer holiday period.

Erdogan had proposed holding the polls on June 24, but was reported as saying he had no objection to the July date. Elections had originally been slated for November 4.

Early elections were forced after the constitutional court ruled on Tuesday that the first round of voting in presidential polls was invalid because an opposition boycott prevented the assembly achieving the required quorum.

The sole candidate in the presidential poll was Abdullah Gul, who is foreign minister.

Analysts expect Erdogan's AK Party to win the general election after presiding over a period of strong economic growth since sweeping to power in 2002 amid a deep financial crisis.

Lawmakers are also due in coming days to debate government plans for sweeping constitutional changes, including its call to have the president elected by the people, not by the parliament. Last Mod: 03 Mayıs 2007, 14:35
Add Comment