Omer Bolat, chairperson of the Independent Industrialists' & Businessmen's Association of Turkey said Thursday the recently issued indictment (closure case) against the ruling Justice and Development (AK) Party should be withdrawn. 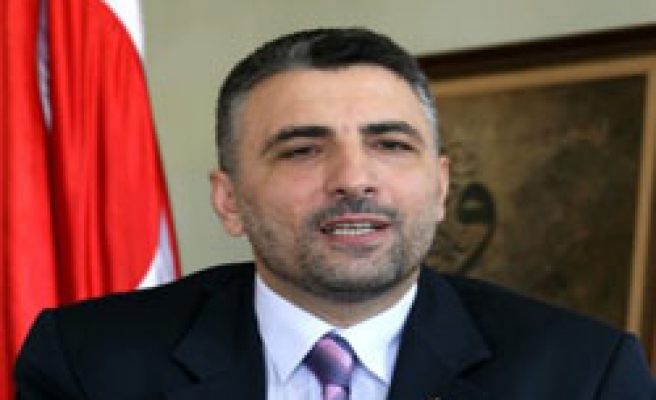 Bolat said it should be done in order to eliminate the uncertainty in Turkish economy as well as Turkey's deteriorated image in the world.

Bolat also said the liquidity crisis in the world had a negative impact on EU countries, Turkey and other emerging markets.

Turkish economy resists strongly against such financial crisis, he said.

He said Chinese, Indian and Far Eastern exporters' interest in the EU market could be risky for Turkey, as 56 percent of the country's exports is with EU countries.

Commenting on the recent closure case filed against AK Party, Bolat said such case dragged the markets into a great uncertainty and instability.

"This uncertain and instable atmosphere in politics has a direct and negative impact on economy," Bolat said.