A series of changes are expected to ensue within the ruling Justice and Development Party (AK Party) if Prime Minister Recep Tayyip Erdogan declares his presidential candidacy, among them his resignation from office both as prime minister and as chairman 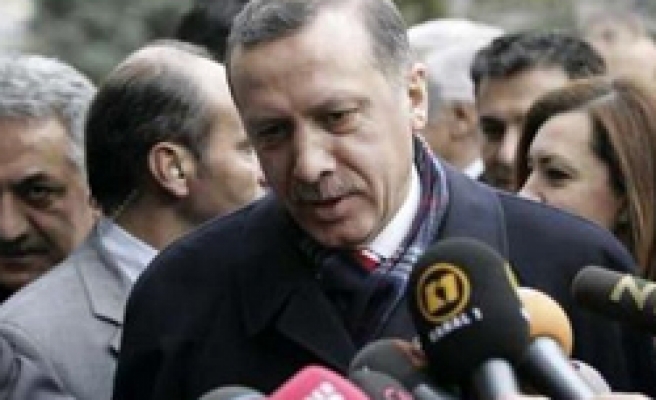 The AK Party has readied itself for the fallout if Erdogan is nominated for the presidential office. The party will go through a significant upheaval in the post-Erdogan era and will be required to hold an extraordinary party congress. The government will automatically be dissolved.

The first thing Erdogan will do is to designate an AK Party deputy to set up a new government. However, if Erdogan does not run for president, the situation will for the most part remain as is.

After the election of the new president, there will be two Turkish presidents -- a newly elected president and an acting president -- until May 16, when the official handover of office will take place. Until the AK Party elects its new chairman at its extraordinary party congress, Turkey will be governed by a government set up by the deputy commissioned by Erdogan.

For the purpose of creating a contingency plan in the event Erdogan becomes president, the Speaker's Office and the AK Party parliamentary group surveyed events leading to the assumption of the presidencies of Turgut