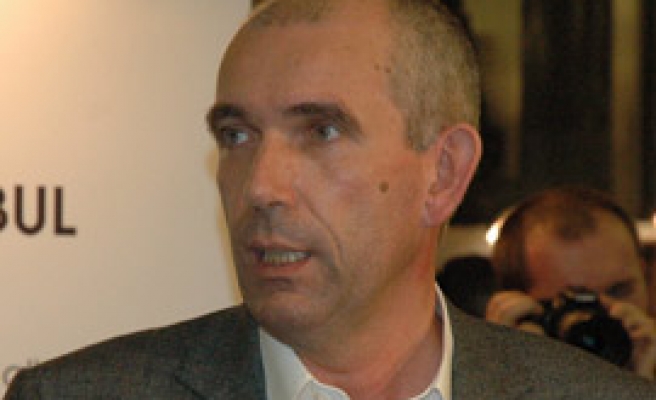 The co-chairman of a Turkey-EU joint committee recommended Thursday Turkish government to make reforms and prepare a new constitution.

"AK Party should prepare a new, civil and democratic constitution to prevent closure of political parties," he said in a meeting in Turkey's metropolis of Istanbul.

Lagendijk qualified the years 2003 and 2004 as golden years between Turkey and the EU, but criticized Turkey for not making new reforms in 2005 and 2006.

The co-chairman said Turkey has not kept its promises to the union regarding freedom of expression, Kurdish issue and local administrations, and alleged that Turkey made "strategic mistakes and caused tension", referring to headscarf problem and the closure case against AK Party.

Lagendijk said the Europeans cannot understand why Turkey is trying to close a political party that won 47 percent of votes in general elections in July 2007 and ban the prime minister (Recep Tayyip Erdogan) from politics for five years.

The EU official said the AK Party should prevent itself from getting closed. "The only way out is to make reforms and fulfil commitments," he also said.

Lagendijk said the liberal and progressive forces in Turkey should work together with the ruling party.