AK Party's Central Executive Board will meet at 3.00 p.m. (GMT 1200) on Monday to decide which formula it will pursue to prevent any closure decision. 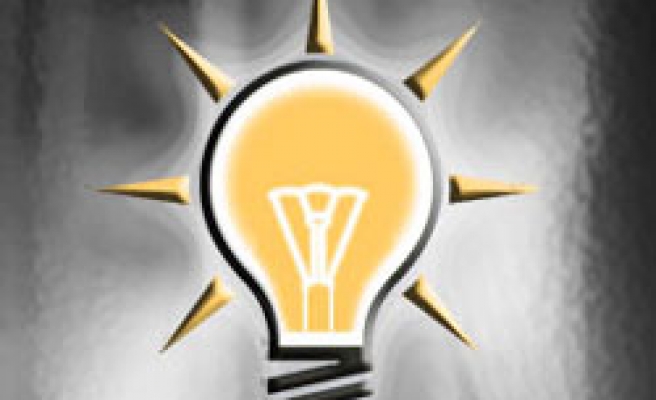 AK Party's Central Executive Board will meet at 3.00 p.m. (GMT 1200) on Monday, Hürriyet eported on Sunday.

AK Party, which is preparing a package of constitutional amendments against the pending closure case, will decide which formula it will pursue to prevent any closure decision.

AK Party legal academics and party deputies, who have been working on a report of possible constitutional amendments for the past week, will present it at Monday's meeting.

Alternative formulas for constitutional amendments making it harder to close political parties are the focus of the report which is expected to be discussed in detail in the meeting.

The Board will also decide whether the constitutional amendment package will cover only political party closure or a broader democratization package which is expected to consist 15-20 articles.

The Board will meet after the meeting of Council of Ministers.

In the process Prime Minister Tayyip Erdogan will be given full authority in preparation for the party's defense and possible constitutional amendments.

EU reforms are also in the Board's agenda. The details of the tenth reform package will be evaluated in the Council of Ministers.

The AK Party, which is focusing on EU reforms, is also expected to evaluate the issue of creating a new EU ministry, in the Council meeting. The final decision on the issue will be taken by PM Erdogan.

Also on the agenda is the controversial Article 301 of the penal code, which carries a penalty of up to four years in jail for insulting Turkishness. Erdogan had said on Wednesday the article was likely to be included in the parliamentary agenda following the adoption of the social security law while the meetings regarding the law are expected to last two more weeks.
Last Mod: 07 Nisan 2008, 07:53
Add Comment