The timing of the draft law could not have been worse, as the party is trying to show a more moderate face after the court ruling according to some. 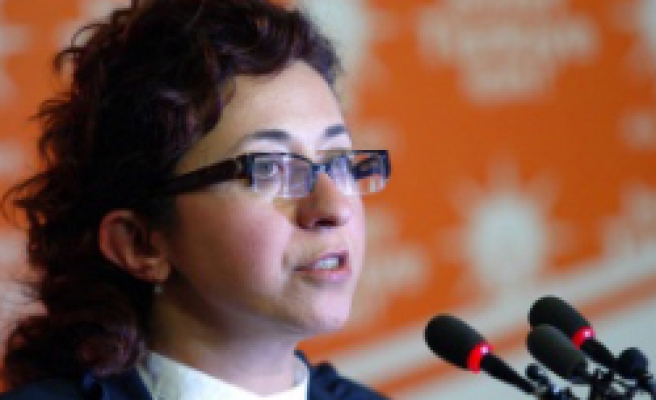 The party was put under the spotlight when a draft law prepared by its deputy chairwoman Edibe Sozen was made public.

It called for places of worship to be built in schools for students of all religions and for the introduction of certain rules on the purchase of pornographic publications.

The draft law has since been withdrawn.

"The draft was an individual study by Edibe Sozen ... The content of the draft on the Protection of Youth Law is not in accordance with the party programme, and the draft is not accepted and not approved by authorised bodies of our party," the AK Party said in statement late on Tuesday.

The timing of the draft law could not have been worse, as the party is trying to show a more moderate face after the court ruling according to some.

"The statement suggests the party is taking the court verdict seriously," said William Hale, author of books on Turkish politics and teacher at Istanbul's Sabanci University.

He said the true test of Erdogan's commitment to moving his party to the centre of Turkish politics would be whether he reshuffled his cabinet in the autumn, as many have predicted.

Turkish media have speculated that Education Minister Huseyin Celik and senior party member Dengir Mir Mehmet Firat would be among those replaced for statements.

The AK Party plans to reform the constitution, created during military rule.

Prayer rooms for all

Sozen had prepared a draft law that would require schools to have prayer rooms for students from all the religions.

Sozen said she was inspired by Germany in regard to the draft law.

The draft law aimed protection and healthy development of youth.

The draft law said the state was obliged to establish prayer rooms at schools for healthy development of youth.