Turkey's ruling party may pre-empt the constitutional court from banning the president and prime minister from politics and closing the ruling AK Party. 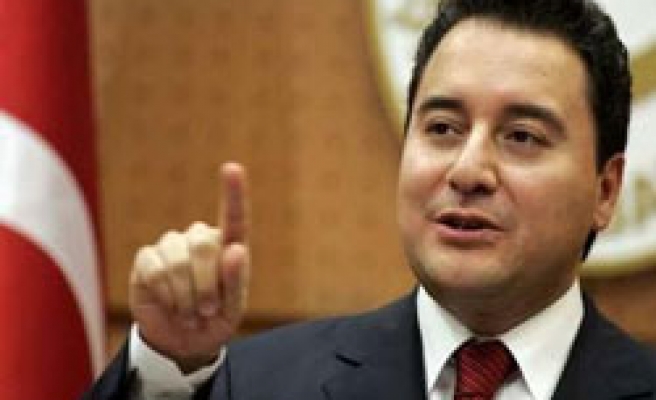 Turkey's ruling party is considering proposing new legislation that would stop the country's Constitutional Court from closing it down, Foreign Minister Ali Babacan said in an interview published Tuesday.

Ali Babacan, the foreign minister, said the government was "about to decide" whether to introduce a "medium-sized package" of legal amendments that would, among other "urgent issues", rewrite criteria for shutting political parties.

Such a move would also give the court "a new legal basis to make its decision", he told the FT yesterday. "We could make the court's job easier by defining the legal framework better."

Turkey has been gripped by a political crisis since the court agreed two weeks ago to hear a case brought by the chief prosecutor accusing AKP, of subverting the country's secular system.

Last year the government won a battle of wills with military generals by calling elections when they tried to derail the candidacy of the former foreign minister Abdullah Gul as president.

Mr Babacan said the government fully supported the "separation of the state and religion". But Turkish laws were out of step with Council of Europe provisions that allowed the closure only of "parties that advocated violence or used violence to destroy democratic constitutional systems".

Babacan stressed the importance of preserving "the independence and the credibility of the courts".

Babacan, who said revisions to the law could be adopted next week, argued the challenge was to change attitudes in the elite, which could find "other laws to give a hard time" to people.

"We still have the same police . . . the same judges. We have to go through this mental transformation . . . People have to adapt to a new way of thinking. It does not happen overnight," he said.

Referring to the arch-secularist elite that resents the rise of the AKP since it came to power in 2002, he said: "There is now a shift of power from certain circles to the people. Some circles will lose their privileges."

Mr Babacan said the government was determined to adopt the acquis communautaire - the body of EU laws would-be members must embrace. "It will help raise the quality of life in Turkey," he said.

But he predicted that, even when the reforms were completed "in 2013", Ankara would face a further wait before all EU countries "were ready for Turkey".