AK Party officials feel early elections in late June could give the AK Party a good majority that will help change the constitution and thus avoid the closure of the ruling party. 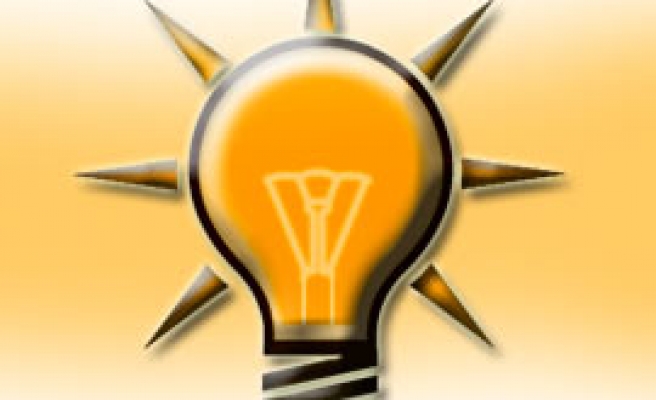 The ruling Justice and Development (AK) Party feels if it cannot push through constitutional changes that will foil efforts by the judiciary to close down the ruling party then the only other alternative is to call early elections and hold them simultaneously with local elections in late June.

The New Anatolian reported the party is now asking the main opposition Republican People's Party (CHP) and the opposition Nationalist Movement Party (MHP) to help change the constitution to make it harder to close down political parties.

The opposition, however, is in a very uncompromising mood and does not want to give AK Party such support.

According to the rules the constitution can only be amended with a minimum of 367 votes which the AK Party lacks and needs opposition backing.

The AK Party officials could force a vote and amend the constitution with at least 330 votes but then this would require the amendment to be approved by the nation in a referendum.

However, AK Party officials fear they may not even get the 300 votes required if some of their own deputies defect.

So they feel early elections in late June could give the AK Party a good majority that will help change the constitution and thus avoid the closure of the ruling party.
Last Mod: 22 Nisan 2008, 08:29
Add Comment