Sudanese-born Sami al-Haj who suffered health problems after a long hunger strike returned to the Sudanese capital Khartoum on May 1 aboard a U.S. military plane. 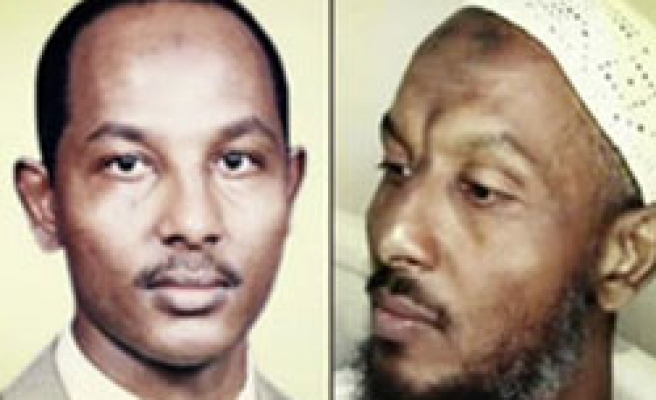 Al Jazeera television said on Wednesday it had appointed a cameraman held for six years without charge at the U.S. prison in Guantanamo Bay as producer at its new freedoms and human rights programmes department.

"I will do my utmost to reveal to the world the violations committed against humans," Sudanese-born Sami al-Haj, who was handed to Sudanese authorities in May, said in a Jazeera statement announcing the appointment.

"I hope Jazeera, through creating this department would be able to help those who suffer quietly due to such violations."

Haj who suffered health problems after a long hunger strike returned to the Sudanese capital Khartoum on May 1 aboard a U.S. military plane.

A senior U.S. defence official in Washington said at the time that Haj was transferred to the custody of the Sudanese government and not released.

Jazeera, known best for its leading Arab news network, has said Haj was seized by Pakistani intelligence officers while travelling near the Afghan border in December 2001, despite holding a legitimate visa to work for Jazeera in Afghanistan.

Haj, who had been accused of making videos of Osama bin Laden, was handed to the U.S. military in January 2002 but was never charged or brought to trial, the network says.

The director general of the Qatar-based network has accused the U.S. military of urging the cameraman to spy on the operations at Jazeera.

There are several hundred detainees at Guantanamo.