An al Jazeera journalist has been sentenced to six months in prison in absentia by an Egyptian court after producing a film highlighting police torture. 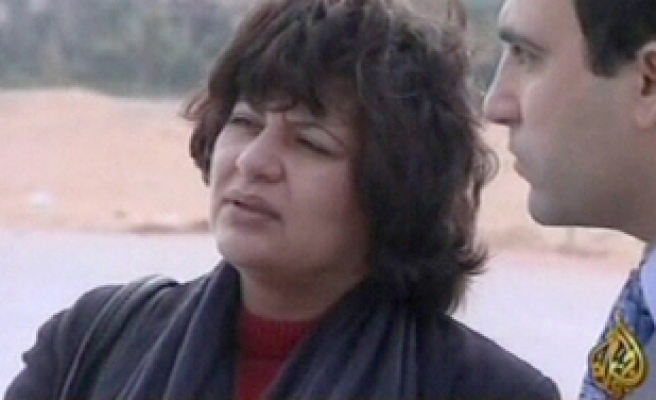 An al Jazeera journalist has been sentenced to six months in prison in absentia by an Egyptian court after producing a film highlighting police torture.

The state security criminal court found Howayda Taha guilty of "harming Egypt's national interest" and ordered her on Wednesday to pay a fine of 30,000 Egyptian pounds ($5,200).

She had been accused of planning to broadcast fabricated images.

Taha, who was making a documentary on torture in Egyptian police stations, described the decision as "an unjust, vindictive ruling by the government's judiciary".

She can appeal against the verdict.

In January, she was briefly arrested and her 50 videotapes confiscated at the Cairo airport.

Taha, an Egyptian citizen, is currently in Qatar, where al Jazeera's headquarters are situated.

Taha disputed the court's ruling and said that she had obtained the necessary work licences from the Egyptian authorities.

She said: "All the security services concerned were aware of the work I was doing."

Officials from al Jazeera declined to comment on the case.

Rights groups have accused the court of violating internationally recognised fair trial norms, and said that Egypt was guily of harassing the media.