Iraqi Prime Minister Nouri al-Maliki called on all countries Thursday to forgiveIraq's foreign debts on the opening day of an international gathering on the country's future. 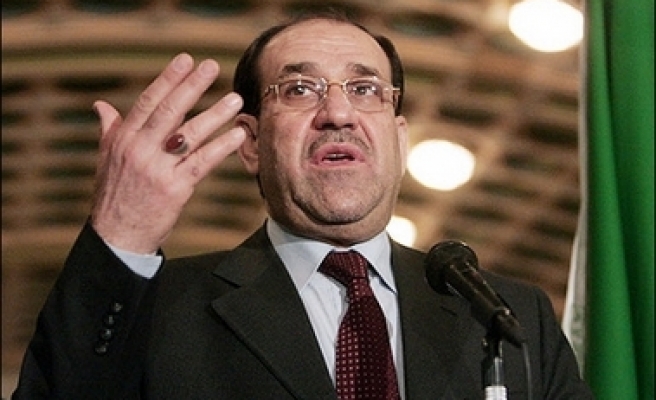 Iraqi Prime Minister Nouri al-Maliki called on all countries Thursday to forgive
Iraq's foreign debts on the opening day of an international gathering on the country's future.

In his speech opening the conference, al-Maliki also pledged to institute reforms that the United States and Sunni Arab governments have repeatedly called for, including bringing more Sunni Arabs into the Iraqi political process.

Al-Maliki said forgiving Iraq of its debts was the only way the country could embark on much needed reconstruction projects.

"The national unity government has embarked on a national reconstruction program and needs huge finances for these project," he said. "We call on all the friends and brothers participating in this conference to forgive Iraq all its debts in order to enable it to start the projects."

Iraq owes some $50 billion, notably to Saudi Arabia, Kuwait, Russia and China, according to Iraqi Finance Minister Bayan Jabr. The debts were run up mostly during former leader Saddam Hussein's war against Iran in the 1980s.

Another $100 billion already has been written off by the Paris Club of lender nations.

"We express our thanks and appreciation for all countries which have either canceled or reduced the debts incurred on Iraq," al-Maliki said. Last Mod: 03 Mayıs 2007, 11:54
Add Comment