Iraqi Prime Minister Nouri al-Maliki has decided to skip this weekend's weekend Arab summit amid fighting in the southern oil port of Basra. 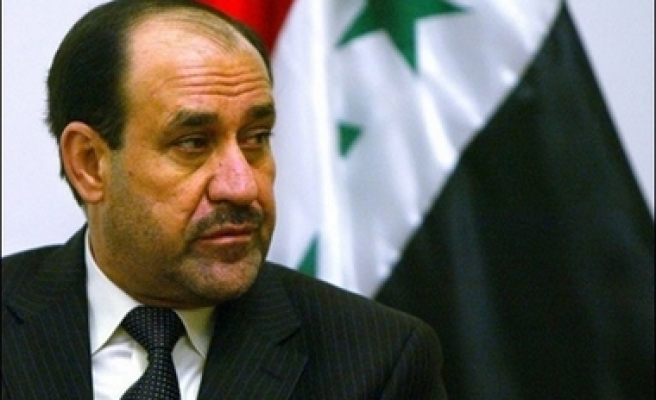 Al-Maliki has been in Basra since Tuesday. The operation has sparked protests and clashes in Baghdad and several southern cities.

The officials confirming the news are Ali al-Moussawi, head of the National Media Center, and Laith Shobar, an adviser to the vice president.

They say the Shiite vice president flew to Damascus on Friday.