Iraqi Prime Minister Nuri al-Maliki has promised Turkey to stop the attacks of PKK in northern Iraq, his office said on Monday. 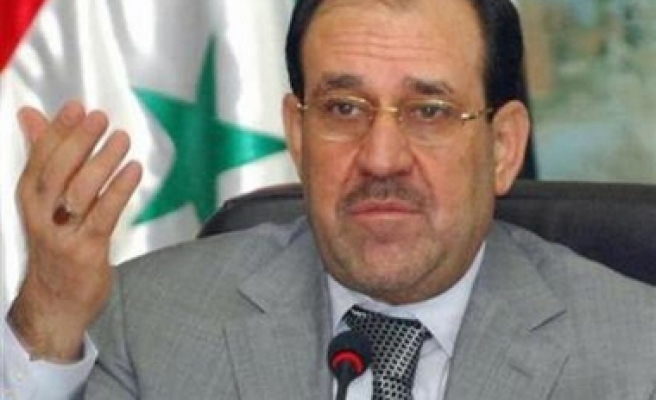 Iraqi Prime Minister Nuri al-Maliki has promised Turkey to stop the attacks of PKK in northern Iraq, his office said on Monday.

Al-Maliki said during a meeting with the Turkish ambassador to Baghdad, Derya Kanbay, on Sunday: 'We are observing the activities of the Kurdish Workers' Party with great concern, because through them innocent civilians die.'

Iraq wanted to stop these actions on its territory, al-Maliki said.

The Turkish military has been bombarding several PKK positions in the northern Iraqi border region in recent months. This area is not controlled by Iraqi government troops, subordinate to Shiite al- Maliki, but belongs to the autonomous region of the Iraqi Kurds, who have their own parliament and police force.

Iraqi Foreign Minister Hoshiar Sebari, a Kurd, was less clear than al-Maliki on the issue of a PKK presence on Iraqi soil. He said, Iraq was in contact with the Turkish government over clashes in the border region.