The police source said it was unknown which of the two groups started the fight. 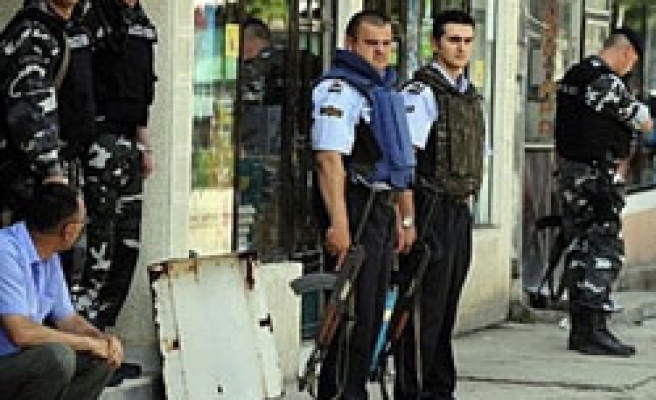 About 10 people were wounded in an overnight shootout between supporters of rival ethnic Albanian political parties in north-western Macedonia, a Macedonian police source said on Friday.

The gunfight took place in the village of Radusa, near the border with newly-independent Kosovo.

"We are still figuring out what happened exactly," the police source told Reuters.

The 25-percent Albanian minority is divided between two opposing parties -- the Democratic Union for Integration (DUI) and the Democratic Party of Albanians (DPA).

Violent clashes between the two parties were a major blight on Macedonia's parliamentary election last month, raising doubts about the country's stability and its EU accession prospects.

The police source said it was unknown which of the two groups started the fight. "Three people were seriously wounded, all of them are in hospital," the source added.

A source from the DUI party told Reuters one of the wounded is the son of a party MP, former guerrilla commander Rafiz Aliti.