Albania's prime minister criticised a member of parliament on Friday for assaulting a journalist who accused the MP of obtaining a fake university diploma. 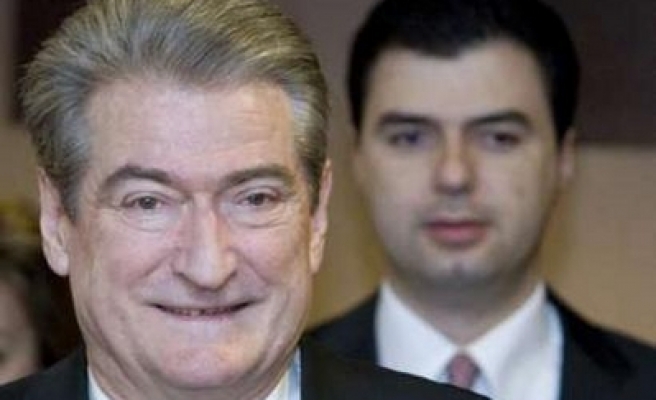 Prime Minister Sali Berisha ordered an investigation into the beating of Besar Likmeta, a reporter for the Balkan Investigative Reporting Network (BIRN) news agency, by Tom Doshi, one of Berisha's rightist allies.

"The Prime Minister asks the authorities to conduct a thorough investigation into this unacceptable act," Berisha's office said in a statement.

Likmeta said Doshi had asked him during a meeting on Monday why he was covering the story, denied he had presented any fake documents and repeatedly told him it was "extremely audacious" of him to pursue the story.

"Then abruptly Doshi started hitting me with some sort of leather file holder. He broke my glasses and gave me a black eye before leaving," Likmeta said.

The state prosecutor's office said it had started looking into the case after the reporter filed charges against Doshi on Thursday.

The Panorama daily said Doshi had publicly apologised for his "hasty reaction".