A ministry statement said the attack targeted a paramilitary gendarmerie training school at Issers, 55 km (34 miles) east of the capital. 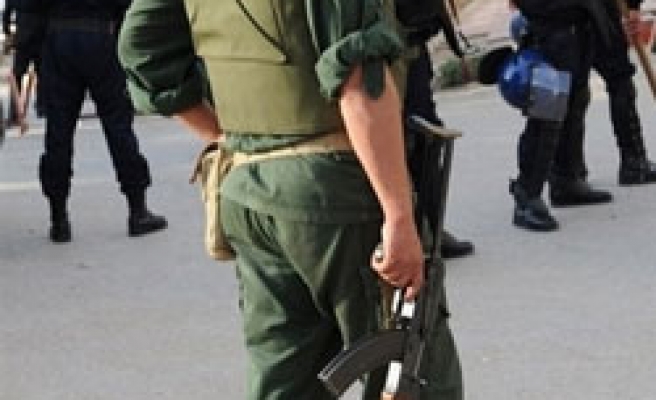 A bomb attack east of Algiers on Tuesday killed 43 people and wounded 38, the Algerian interior ministry said, in one of the bloodiest incidents in years in the OPEC member state.

There was no immediate claim of responsibility for the attack.

A suicide car bombing killed at least six civilians in Zemmouri, also east of Algiers, on Aug 10 in an attack on a coast guard barracks and an adjacent post of the gendarmerie.

The government said the attack may have been retaliation for an army ambush that killed 12 rebels in mountainous Kabylie region during the night of August 7 to 8.

Newspapers have said that ambush was part of the army's pursuit of rebels who orchestrated a suicide car bombing which wounded 25 people in Tizi Ouzou town east of Algiers on Aug. 3.

There was no immediate claim of responsibility for Saturday's attack.

Algeria, an important supplier of gas to Europe, is emerging from more than a decade of conflict that began when in 1992 the military-backed government scrapped legislative elections a radical Islamic party was poised to win.

About 150,000 people have died during the ensuing violence.

The bloodshed has subsided in recent years and in 2006 the government freed more than 2,000 former Islamist guerrillas under an amnesty designed to put an end to the conflict.