All-white schools will be legally obliged to twin with multi-ethnic schools as part of a new government drive to promote better community relations. 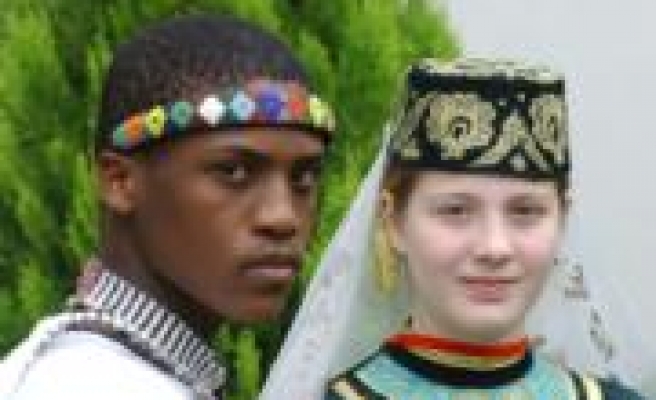 All-white schools will be legally obliged to twin with multi-ethnic schools as part of a new government drive to promote better community relations.

Under guidance published by the Department for Education and Skills today, schools will have a legal duty from September "to eliminate unlawful racial discrimination and to promote equality of opportunity and good relations between different groups".

The guidance states: "Every school - whatever its intake and wherever it is located - is responsible for educating children and young people who will live and work in a country which is diverse in terms of culture, faith, ethnic and socio-economic backgrounds."

Ministers are placing a new responsibility on all schools to promote "community cohesion" between racial and religious groups.

But the move, announced yesterday, was condemned by headteachers' leaders last night as "unnecessary" and "bureaucratic".

The Schools minister, Jim Knight, told the National Association of Head Teachers' (NAHT) annual conference in Bournemouth yesterday that the move meant schools setting up twinning arrangements. He cited the example of a faith school in his own constituency of Dorset South which had an outstanding inspection report but whose pupils had never met a Muslim or Hindu child.

"I am keen that faith-based schools should start twinning with schools of other faiths," he said. He said that if a school refused to abide by the new legal requirement it would be exposed by Ofsted, the education standards watchdog.

"It is a legal obligation to deliver this duty," he added.