A group of prominent US Jewish activists has launched a lobbying group and new political action committee in a bid to promote a new Arab-Israeli peace deal, organisers say. 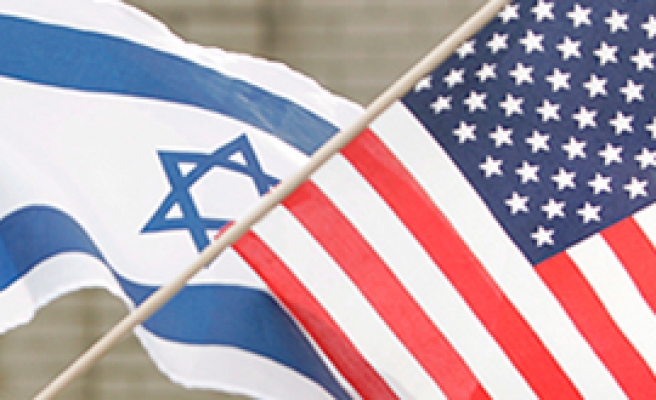 Al Jazeera reported a group of prominent US Jewish activists has launched a lobbying group and new political action committee in a bid to promote a new Arab-Israeli peace deal, organisers say.

The J Street lobbying group and its action committee, JStreetPAC, has an advisory council of more than 100 government officials, academics and activists, it says.

The organisation was formed to counter conservative groups such as the American Israel Public Affairs Committee (Aipac) and evangelical Christian organisations whose pro-Israel stances have dominated US foreign policy, the group said.

"For too long the loudest voices heard in the US, when it comes to Israel, are those of the far right," Jeremy Ben Ami, executive director of the organisation and an advisor to former US president Bill Clinton, told Al Jazeera.

"They have promoted policies that support military solutions to political problems and refuse to open political dialogue.

"We believe a very substantial movement of Americans who would support a new political direction and they need a political voice," he added.

The group said it intended to endorse and raise funds for several congressional and senatorial candidates ahead of this year's elections in November, saying it would support candidates with strong "pro-Israel, pro-peace" positions.

However it had not yet decided whether to endorse a candidate for the US elections, Ben Ami said.

"It's absolutely ridiculous; the question is whether or not what your advocating is really in the best interests of Israel," he told Al Jazeera.

"We're a pro-Israel organisation started by and represented by those who care about Israel and want it to survive, to be strong and safe."

The US's pro-Israel lobby is made up of dozens of pro-Israel political action committees that draw a large part of their support from the US Jewish community and provide funding to presidential candidates.

Christian Zionists, who are among the most vociferous supporters of Israel in the US, also play a major role.

Analysts say the new organisation will face tough competition from groups such as Aipac, one of the most powerful lobbying groups in Washington DC which works mainly in US Congress.

The group accounts for about one-quarter of all foreign policy lobbying on Capitol Hill, the Centre for Responsive Politics, which monitors finance in US politics, says.

It describes its recent policy "successes" as including the US decision to brand Iran's Revolutionary Guards as a "terrorist organisation", securing US aid to Israel and freezing US aid to the Hamas-led Palestinian Authority in 2006.

Its support is courted by politicians and presidential candidates, however many analysts and peace activists argue its power means that proper debate on the Israeli-Palestinian conflict is skewed in favour of Israel.