Scientists in Brazil are claiming to have established as a scientific fact that the Amazon is the longest river in the world. 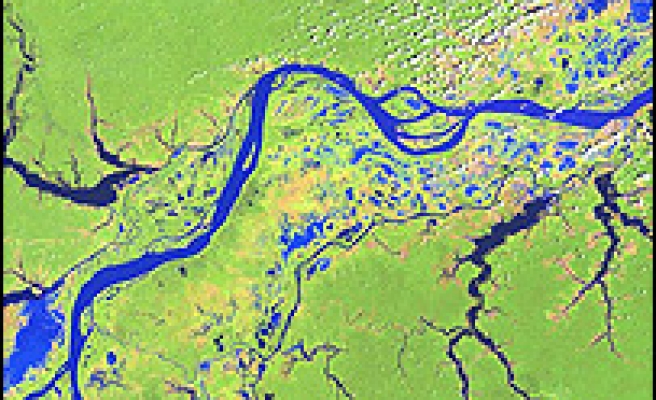 The Amazon is recognised as the world's largest river by volume, but has generally been regarded as second in length to the River Nile in Egypt.

The claim follows an expedition to Peru that is said to have established a new starting point further south.

The precise length of a river is not easy to calculate and depends on correctly identifying the source and the mouth.

The new claim in Brazil follows an expedition by scientists which is said to have discovered a new source for the Amazon in the south of Peru and not the north of the country as had been thought for many years.

While the exact location has yet to be confirmed from two choices, scientists say either would make the river the longest in the world.

Guido Gelli, director of science at the Brazilian Institute of Geography and Statistics, told the Brazilian network TV Globo that today it could already be considered as a fact that the Amazon was the longest river in the world.

The Amazon is now said to begin in an ice-covered mountain in southern Peru called Mismi.

Researchers travelled for 14 days, sometimes in freezing temperatures, to establish the location at an altitude of 5,000m.

The research was co-ordinated by the National Geographical Institute of Peru, with the help of their colleagues in Brazil.

There has been a healthy academic debate over the world's longest river for some years and the claim from Brazil may not go unchallenged.