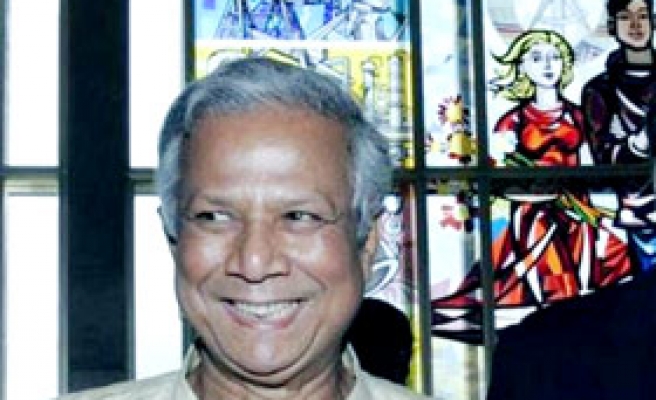 The overwhelming majority of Americans have rejected the tradition that the United States selects the president of the World Bank (WB) and demand the new head of the poverty-fighting institution be chose on a merit-based system with priority given to experience and integrity, according to an online survey by an American think tank.

The online survey by the Washington-based Center for Global Development (CGD) found about 85 percent of participants disagree or strongly disagree of the current selection process in force since the establishment of the WB six decades ago.

The survey was launched on Tuesday, May 22 and is on-going. Initial results were released late on Thursday, May 24, on the CGD's website.

The poll came days after the resignation last week of Paul Wolfowitz, a former deputy US defense secretary, over an ethics scandal involving his role in a high-paying promotion for his bank-employed companion.

In an informal agreement with Europe, the United States, the bank's largest shareholder, has selected the head of the World Bank since the institution's establishment after the World War II.

Its sister organization, the International Monetary Fund, has always been led by a European.

The tradition has long been questioned by development experts and some countries who want the process to be more transparent and reflect the interests of all of the World Bank's 185 member countries.

The CGD's survey drew 350 respondents in the first 48 hours, according to the think tank.

Most of the respondents, about a third, reported that they work for universities and think tanks.

A similar number of the respondents (85%) agreed or strongly agreed with a merit-based selection process, without regard to nationality.

Among qualifications needed for the job, most respondents thought experience in banking and finance were somewhat important.

About half of respondents suggested additional but important qualifications, including honesty, integrity, economics proficiency, experience in a developing country, demonstrated leadership ability and international stature.

Among possible candidates named in the survey and which were sourced from media reports, former US Treasury Secretary Robert Rubin and Israeli central bank governor Stanley Fischer scored highest for banking and finance experience.