Amnesty to take up death of Turkish man in Germany

Amnesty International (AI) has said it will investigate the death of a young Turkish man who died while in police custody in Germany. 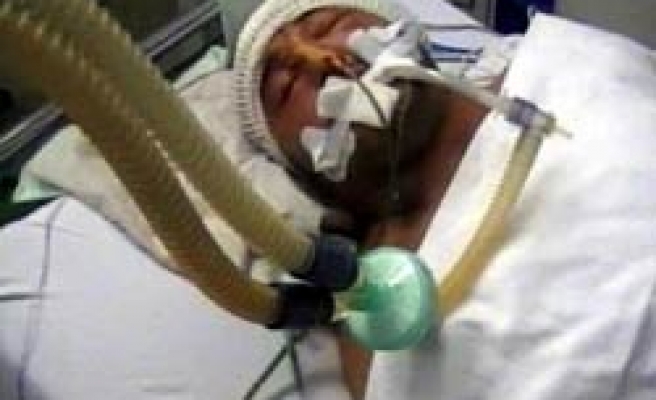 Adem Özdamar from Hagen in North Rhine Westphalia, Germany, died on March 5 after receiving injuries while in police custody on Feb. 17. The cause of his death has raised a number of questions which have so far gone unanswered by the police officers involved and the public prosecutor's office. Speaking to the Frankfurter Rundschau daily in Germany, AI official Andreas Schwanter said the police investigation appeared to be very suspicious, prompting AI to step in.

The paper quoted Schwanter as saying that it seemed suspicious for Özdamar to be forced to lay down on his stomach at the station -- something suggesting that he was brought to the station against his will contrary to police officers' testimony that he had come of his own accord, feeling paranoid and fearing that there were people after him who wanted to kill him. Schwanter told the daily that there were contradictions in the testimonies of the police officers. According to the report, AI will issue its decision on the Özdamar incident after the final autopsy report is released. He said AI would like to have an observer present at all court hearings related to the case if a court case is opened. In initial statements, the Hagen police claimed that Özdamar was high on cocaine on the day of the incident and that he started to aggressively attack everything around him at the station. Özdamar's family accused the police of having used violence, given bodily injuries that appear to be the result of punches.