Tunisia, a country of 10 million, is the Maghreb's most "Westernised" state. 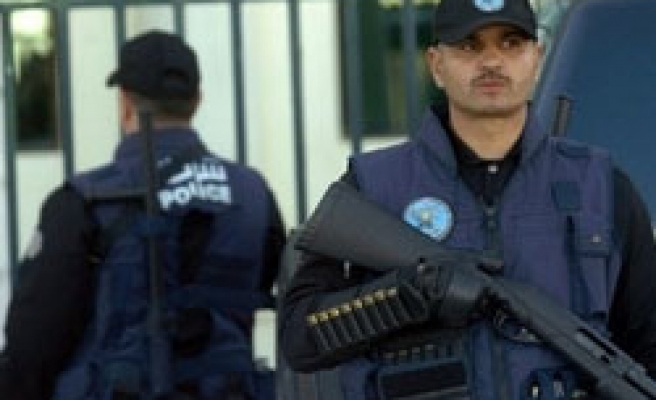 Amnesty International said on Monday Tunisia failed to curb torture of detainees held on suspicion of security and "terrorism" offences.

The human rights group issued a report, "In the Name of Security: Routine Abuses in Tunisia" alleging specific cases of torture, including beatings, hoodings, sleep deprivation and electric shocks.

"The Tunisian government has repeatedly asserted that it abides by its international human rights obligations, yet this is far from the reality," an Amnesty statement said.

"It is high time that the authorities stop paying lip service to human rights and take concrete action to end abuses. As a first step, the Tunisian authorities must acknowledge the disturbing allegations documented in this report, commit to investigating them and bring those responsible to justice."

There was no immediate response from officials to a request for comment.

In one example cited in the report, Amnesty said co-defendants Ramzi el Aifi, Ousama Abbadi and Mahdi Ben Elhaj Ali told their lawyers they were punched, tied up and kicked by prison guards at Mornaguia prison on 16 October 2007, apparently because they had gone on hunger strike in protest against their conditions of detention.

The three men were subsequently jailed for "security offences" related to what prosecutors called an attempt to overthrow the government. Fourteen men were killed in clashes between police and a group of Islamists in Tunis suburbs in December 2006 and January 2007.

Tunisia, a country of 10 million, is the Maghreb's most "Westernised" state.