Anti-Muslim discrimination on the rise in Australia

A former Australian prime minister said on Monday that the dramatic rise of discrimination against Muslims in Australia is to some degree the government’s fault. 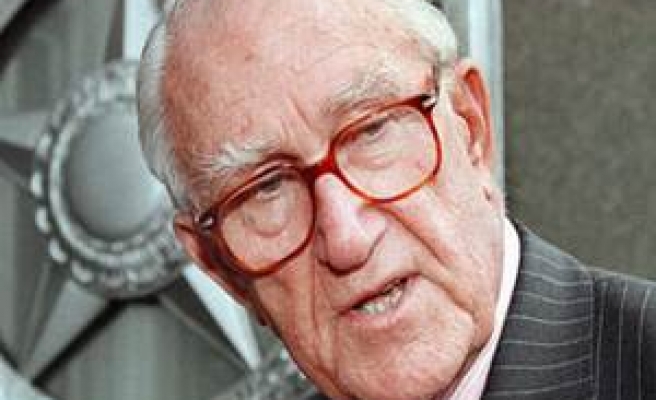 The reputation of Australia as being a successful multicultural community is greatly endangered by the way people treat Muslims who are a minority of 400,000 among 21 million, said Malcolm Fraser, who headed Prime Minister John Howard's Liberal Party.

"Today, for a variety of reasons, but not least because the government has sought to set Muslims aside, discrimination and defamation against Muslims has been rising dramatically," the former center-right leader said in a lecture on contemporary Australia at the Australian National University.

More than 1,400 Australian Arabs and Muslims who were interviewed by the federal discrimination watchdog, the Human Rights and Equal Opportunities Commission in 2003, felt that after the 9/11 attacks on the U.S., racism, discrimination, assailment and violence against their community has greatly increased.

They told the commission that women wearing hijab were afraid to walk their children to school for fear of being spat on and others were denied job opportunities just because they had Muslim names.

In 1996 the unemployment rate of Muslims in Australia was 25 per cent, compared to eight per cent for the United Kingdom and Irish-born, and nine per cent for the Australian-born and national total, despite of the fact that the Muslims' skill levels were almost equivalent both to the Australian-born and the national total. Muslims were also better represented in higher and bachelor degree education than other groups. Many Muslims believe their Islamic culture, which is exposed by their names and dress code, affects their employment opportunities, according to the Australian Bureau of Statistics.

Fraser strongly criticized Howard, once a senior minister in Fraser's government, over his claims that Muslim immigrants are failing to mold into Australian society and were not doing enough to condemn extremists.

Fraser said of Australian politics, "Too many in positions of influence have used language that creates a divide between the rest of the community and Islam."

Fraser is a critic of the U.S.-led invasion of Iraq, which was supported by British and Australian troops, and of Washington's failure to engage in diplomacy with Iran and Syria to resolve the ongoing conflict in Iraq.

"The West's attitude to Islam is now capable of being depicted as so antagonistic, so destructive and hypocritical that it is possible to raise recruits from countries such as the United Kingdom,” he said.

He also accused Howard’s government of "playing on the politics of fear."

Fraser said that there is a risk that "our government will build within individual Australians a fear and concern of Islam that will take decades to eradicate." Last Mod: 30 Nisan 2007, 18:12
Add Comment