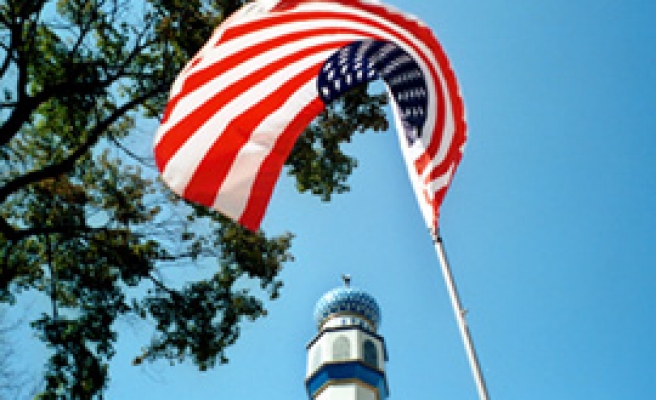 The US-Arab Cities Forum is an assembly of mayors and governors from all over the United States, exchanging ideas and expertise with their Arab counterparts and paving the way for future transatlantic collaboration.

Municipal leaders, set to meet on 28-30 April in the University of Illinois in Chicago, will debate issues of economic development, improved quality of life, education and youth, environment, and sustainability, the agency said.

The Mayor of Chicago, Richard Daley, is hosting this event in collaboration with the Mayor of the city of Amman in Jordan Omar al-Maani and Mayor of Casablanca in Morocco Mohamed Sajid.

Municipal leaders from the United States are coming from Aurora and Batavia in Illinois, Dearborn in Michigan, Issaquah in Washington, Kansas City in Missouri, Mobile in Alabama, and Oklahoma City in Oklahoma, in addition to municipal leaders from Canada, Pakistan, Russia, and Lithuania.

The forum will open a dialogue with experts on diversification of industries, public private partnerships, and foreign direct investment.

The Chicago 2016 Olympic Bid Committee will also brief participants on the latest preparations for this venture, competing with six other cities; Baku, Doha, Madrid, Prague, Rio De Janeiro, and Tokyo.

With 9.7 million people, Chicago is the largest metropolitan area in the United States.