Winding up its extraordinary session, the Arab League Economic and Social Council approved a number of detailed regulations on the rules of origin and preferential treatment for Arab products. 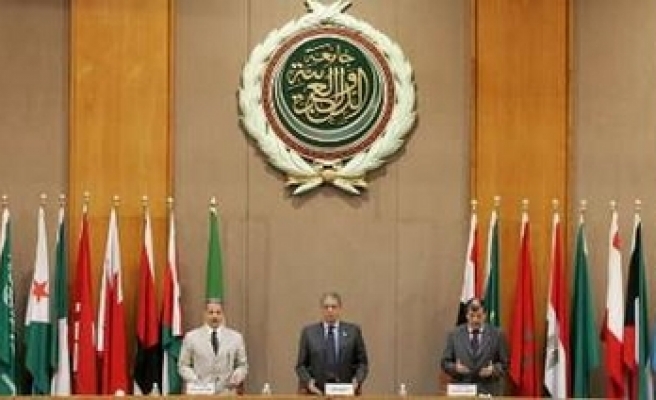 Winding up its extraordinary session here Wednesday, the Arab League Economic and Social Council approved a number of detailed regulations on the rules of origin and preferential treatment for Arab products.

The meeting charged the technical committee on rules of origin with laying out a the blueprint of a certificate of origin in line with recognized rules and tabling it to coming meeting of the council, due in September, Al-Towejri told reporters after the meeting.
As for the Arab economic and social summit, to be hosted by Kuwait, the meeting decided to set up a six-member preparatory ministerial committee representing Saudi Arabia, Sudan, Syria, Tunisia, Kuwait and Egypt.

The proposed committee is scheduled to prepare for the summit in coordination with the Arab League and have the decision-making mandate of the council, Al-Towejri disclosed.

The technical committee was also charged with holding consultations with the specialized Arab organizations and financial organizations as well as the Arab parliaments and private sectors on the recommendations for the preparatory ministerial committee, he added.

In his address to the final meeting of the session, chairman of the session Tunisian Minister of Trade Mondher Zenaidi pressed for acceleration of working out the rules of origin in order to enhance Arab economic integration.

The remaining problems related to the issue concern a large part of the rule of origin, he said, urging the Arab countries to offer mutual concessions to reach a compromise. Last Mod: 07 Haziran 2007, 11:06
Add Comment