Arab League chief in Lebanon next Tuesday for talks 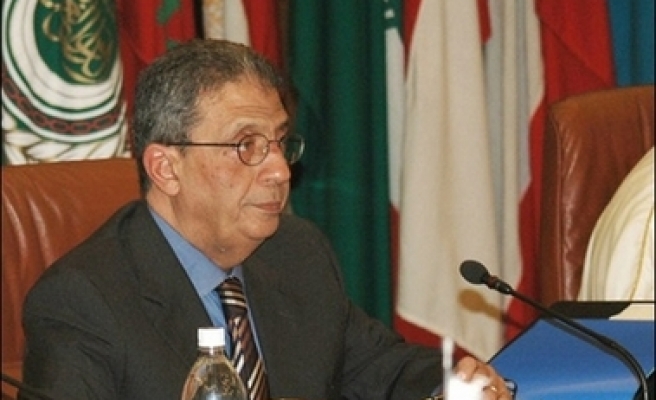 They said the delegation would include representatives of a recently formed Arab steering committee including Egypt, Qatar, Saudi Arabia and Tunisia to address the standoff in Lebanon.

The talks, with Lebanese political leaders and policy makers, would address recent developments including the assassination last Wednesday of anti-Syrian MP Walid Eido.

He was killed along with his son and two bodyguards when a powerful car bomb concealed in a parked vehicle was detonated as his car drove off.