Amr Moussa would head to Khartoum on Sunday to inform the Sudanese leadership of a plan to defuse the crisis. 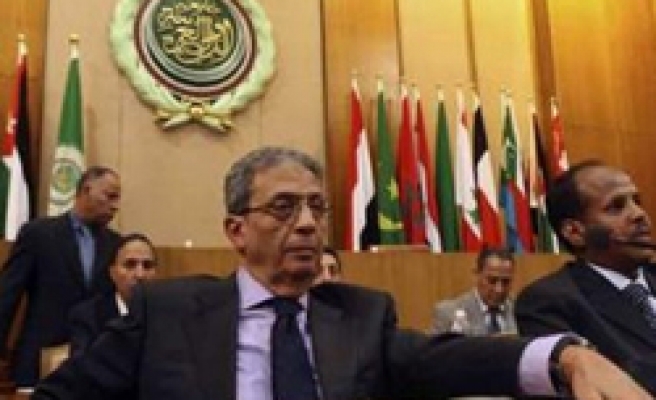 Arab foreign ministers, holding an emergency meeting in Cairo on Saturday, said Arab League Secretary-General Amr Moussa would head to Khartoum on Sunday to inform the Sudanese leadership of a plan to defuse the crisis. Moussa said he would announce the details within two days.

The 22-nation group also said after a one-day emergency council meeting on Saturday that only Sudanese courts have jurisdiction on such matters.

The meeting focused on the charges brought against President Omar al-Bashir.

"We noted a lack of balance in (Moreno-Ocampo's) report because it contains nothing about the (Darfur) rebel movements and what they've done," Arab League chief Amr Mussa told journalists following more than seven hours of talks.

The final communique of the meeting said the ministers "called for giving the priority for political settlement ... and called for an international high-profile summit to push the political process in Darfur." Earlier in the day, Algeria urged other Arab nations to press the United Nations Security Council to prevent the ICC from issuing the arrest warrant for Bashir.

"What the prosecutor of the court has done is a dangerous precedent," Algerian Foreign Minister Mourad Medelci told his Arab counterparts.

"We have (to take) ... a strong stance in solidarity with our brothers in Sudan and move effectively with regional and international organisations and the ... states in the Security Council to immediately reconsider this demand by the prosecutor," he said, according to extracts of his speech.

Sudan has asked China and Russia, as well as the Arab League and the African Union, to help it pursue a U.N. Security Council resolution suspending a warrant for Bashir for 12 months.

Diplomats in New York say the Arab League and the AU's Peace and Security Council are expected to call on the Security Council to block any ICC moves in the interests of bringing peace to Darfur, devastated by the 5-year-old conflict.

Many Arabs and Muslims say Western powers are launching a war on their faith in the name of human rights while ignoring war crimes committed by Israel against the Palestinians and by U.S. troops in Iraq.