"Armenian voluntary armed units have engaged in a brutal massacre out of a racist motive against Muslim people," according to World War I Russian general's report. 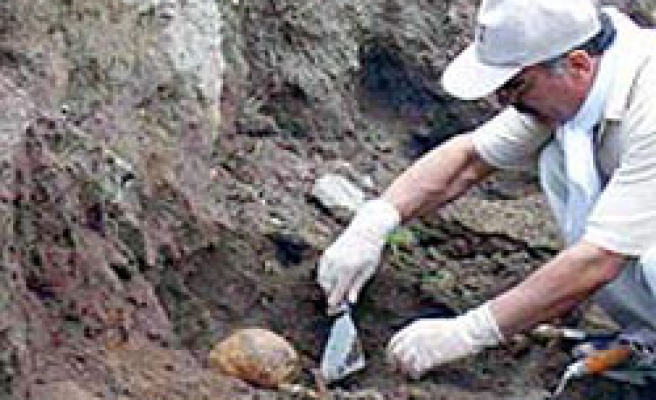 Turkish daily Hurriyet reported, "Armenian voluntary armed units have engaged in a brutal massacre out of a racist motive against Muslim people," according to a report which was sent by a World War I Russian general to his superiors in Moscow in December 1915, describing the situation in eastern Ottoman Turkey.

In an open disproval of what the Armenian government and diaspora had long been alleging, Russian General Leonid Bolkhovitinov, who was sent to the region on an inspection assignment, says in his 1915 memo that the Armenian gangs "annihilated or exiled the local Ottomans without discriminating age or gender, burned down their villages and plundering their property."

The 65-page report, recovered by Turkish scholar Mehmet Perincek in the Military History Archives in Moscow, also warns the Russian government that the Armenian gangs were hard to keep in control and that they could easily turn against Russian forces, too.